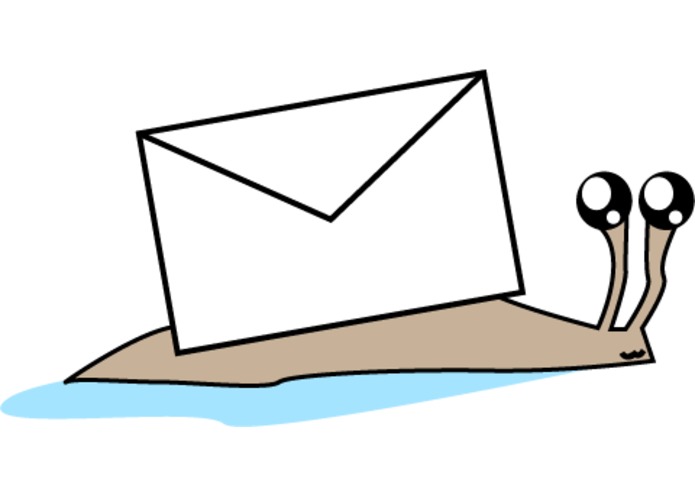 Ever forgotten to check your mail? Ever had nosy flatmates steal your post? MailSnail is the solution for you!

Mailsnail informs you when there is a letter in the mailbox; by sending a notification that you have a new letter in your mailbox to you as a tweet, email or displaying it on the screen of a smart coffee mug. In addition, we did some work on the coffee mug and taught it to display the temperature of the drink inside it. Just to make it extra awesome.

I worked on this project alongside Walter Berggren, Jean-Paul Breuer, Emil Lyytikkä, and Milda Norkute at Junction 2016, a hackathon held in Helsinki, Finland. My tasks involved working on the server side portion of the hack - I set up a Flask app and configured an EC2 instance to host it. I also tried working on a dashboard/management interface, but the scope was too big for one weekend! Perhaps this is something to revisit in the future.

This was also the first hack I worked on which involved making some physical hardware! Our IoT mailbox was built from cardboard and sellotape, and we 3D-printed a proof of concept sensor hub which would be attached to a mailbox/pigeonhole. I also found it interesting and refreshing to be working with non-computer science students, it was rather fun thinking about the hack from the user’s perspective for once. I also only knew one of the other team members beforehand, so I also benefitted from making three new friends!

The demo site is no longer active, but you can check out our source code on our GitHub repository, or you can read about my experiences at Junction on my Medium profile.