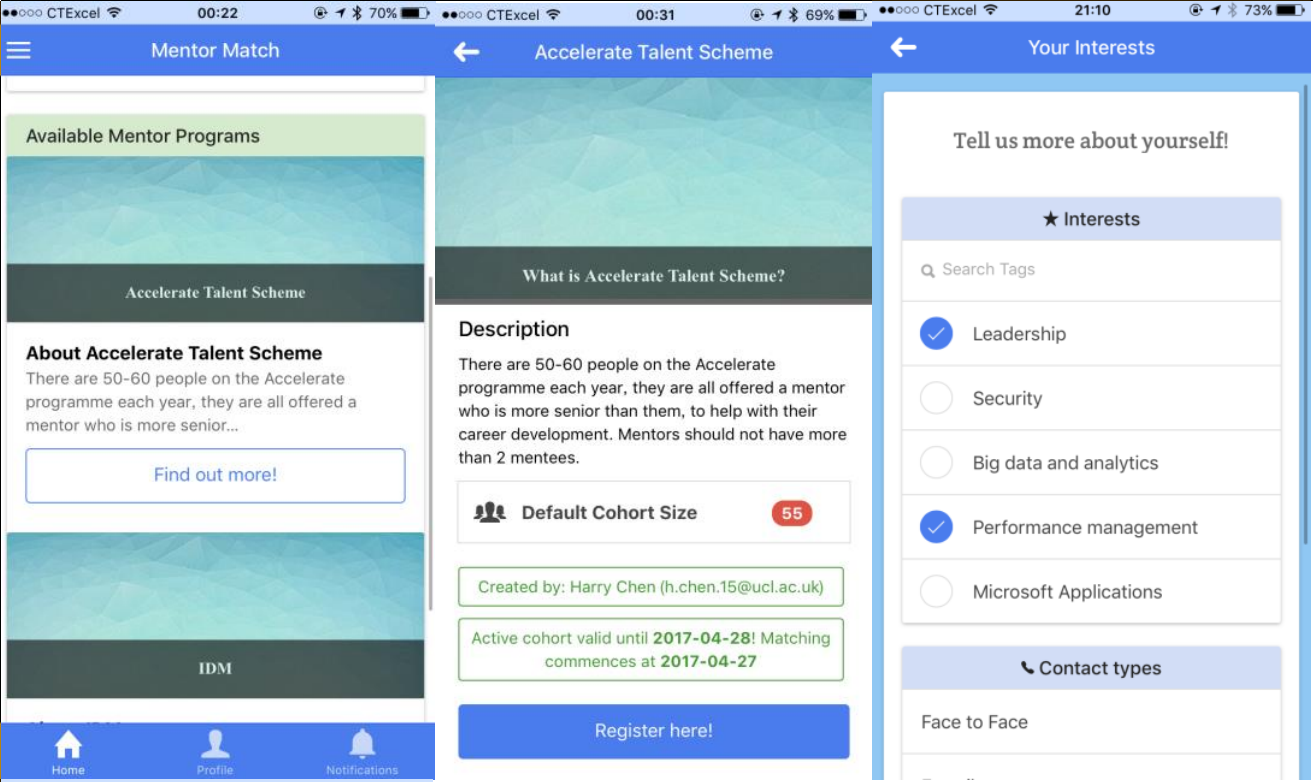 Atos Mentor Match is my second year university project, which I worked on alongside two other computer science students, for Atos UK & Ireland. The brief put forward to us was to provide a system to allow employees to sign up for internal mentorship programs as mentors or mentees, and the system would automatically match them based on interests and their role in the company. 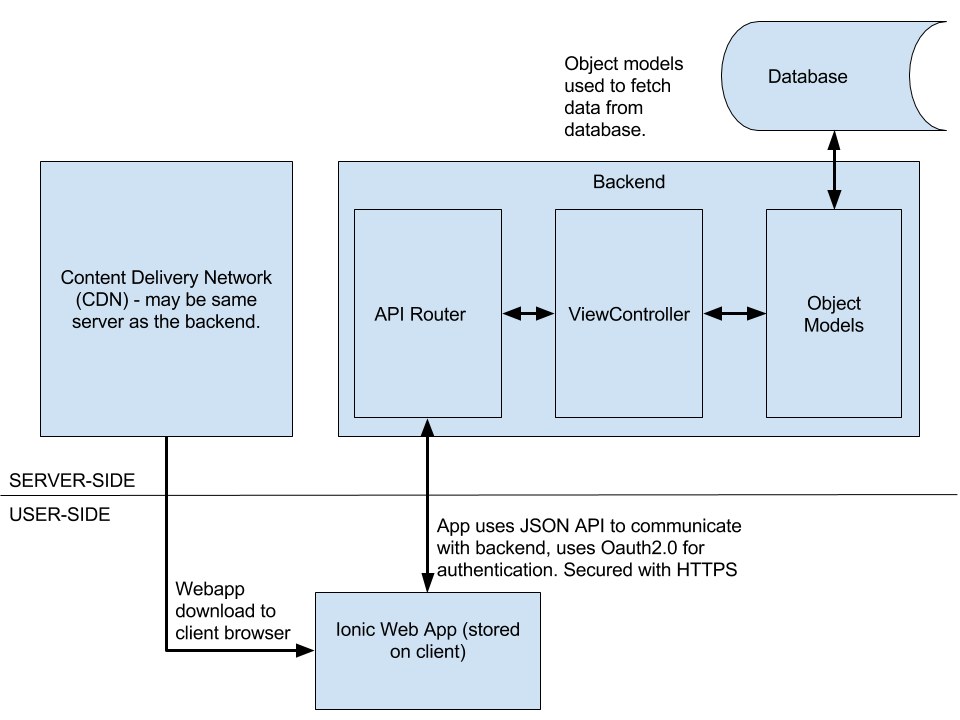 Essentially, the system was broken down into two main parts – a web app that could run on mobile devices, and an API server. This meant that not only could we potentially build many different apps for different devices, it would also allow developers to create projects on top of our system – a great way to encourage engagement of the system. Naturally, the API is protected using OAuth so that user data is kept as secure as possible.

I was the exclusive API server developer and didn’t work on the web app, which meant that I was responsible for designing, testing and then implementing the API server for the project. It was written using the Django Rest Framework after consulation with the team, which meant that I had to learn how to write code in Python from scratch. It was a very interesting experience, but I’m not sure if Django is the right framework for me – although I do appreciate the extremely simple testing.

I was also responsible for deploying and maintaining our API staging server. Since we were taking an “agile” approach to the project as recommended by our client, it was best for us to use continuous integration as much as possible, which meant running a live API server that the rest of the team could use to connect the app to.

My solution was to set up a virtual server and add a Git remote repository, which would refresh the server when code was pushed to it. The GitHub repository was connected to Travis CI, a platform which allowed me to run tests on code pushed to GitHub inside its own secured container and give a build result (pass/fail). I configured Travis to Git push any commit on the master branch that passed testing to the server, and also prevented pull requests from being merged unless their integration builds passed.

In effect, this meant that the testing server had an extremely high availability which I was extremely proud about.